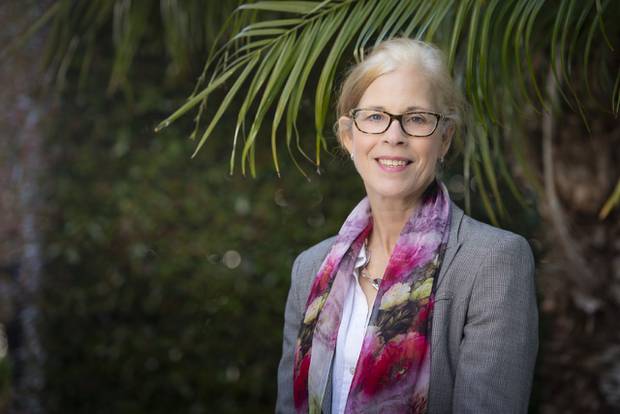 The University of Auckland has climbed 32 places in the Time Higher Education (THE) world rankings to resume its position in the top 150 universities in the world for the first time since 2011. Earlier this year Aotearoa New Zealand’s leading university was rated first in the international THE Impact Ranking (measuring institutions’ social and economic impact) for the second time since the Impact Rankings’ launch in 2019

The University is placed at joint 147th out of the 1,527 institutions qualifying for the 2021 edition. It is the only New Zealand university to improve its ranking in what is regarded as the most competitive THE World University Rankings to date.

Vice-Chancellor Professor Dawn Freshwater said she was proud of the achievements of staff across the University – both academic and professional – that had produced such an outstanding result.

“We know the excellence of the teaching, learning and research that is carried out at this University, and it is very gratifying to have it endorsed by the Times Higher Education ranking system.

“It is important for our students, our research partners, our philanthropists and funders, as well as decision makers in government and business to know that when we say we are a leading world-class university, we are also demonstrating it on the world stage.”

The University was highest ranked in the International Outlook (staff, students and research) and Industry Income (knowledge transfer) categories and also showed a significant improvement in Citations (research influence) which made a substantial difference to the overall placement.

Phil Baty, THE Chief Knowledge Officer, noted that the University of Auckland was to be commended for its achievements, particularly given the impact of the Covid pandemic.

“In what has been THE’s most competitive World University Rankings so far, the University of Auckland’s achievement this year deserves a huge amount of credit, achieving its first top 150 finish since 2011 and demonstrating the strength of New Zealand’s higher education sector internationally,” he said.

“However, with the backdrop of Covid-19, well-established higher education systems could be under threat as they face the very real risk of losing significant international student talent, and the fees that they bring. In the longer term, possibly permanent shifts in the global flow of academic talent, that has traditionally fuelled elite institutions, could create real challenges.”

Auckland sits alongside the University of Rochester, USA, at 147th equal.